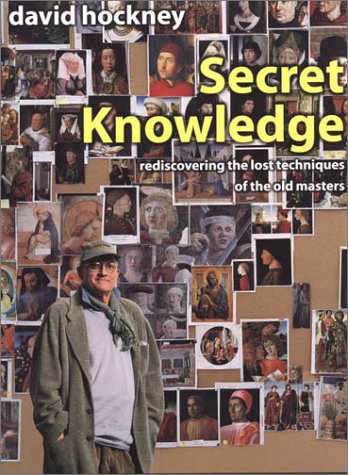 Secret Knowledge seems to have stayed secret until David Hockney’s curiosity began a quest on how to understand why there was such a short stylistic leap in the first quarter of the 15th century. He noticed in just a few short years that artists were rendering images in a more naturalistic way. The change was too radical to explain an evolution. Hockney’s theory was that the development of mirrors and lenses ended up as tools used by artists to help create better compositions, spacial relationships and more realistic portraiture. This stirred a controversy in the scientific and art history fields. God forbid that artists use mechanical means to create their images. Follow Hockney’s investigation over the course of two years where he examines major works of art and reveals how artists such as Caravaggio, da Vinci, Ingres and many others used a bit of help from science to create their masterpieces.